No more hype: the ico market deflated, but not in vain
TwitterFacebookLinkedInEmailVK

By this spring, the hullabaloo around using ICOs to raise funds has quieted considerably: fewer and fewer companies are announcing plans to issue tokens, fewer events with the prefix “crypto-” are being held, and the ones that already exist are not garnering the same amount of attention. The accounts belonging to founders of “promising projects” have become less and less exciting, while “ICO” and “scam” have become ever more tightly intertwined in popular exposés.

Nonetheless, in addition to the series of scandals in which major ICO projects disappeared along with the funds they raised, the buzz around tokens showed that even large investors are willing to invest in various industries and markets, including projects that have nothing but an idea. It remains to be seen whether real-sector businesses will be able to make use of this for their own development.

According to CoinDesk, in the first quarter of 2018 ICO projects raised over $4.5 billion, not including Telegram’s offering, but in April they raised only just over $500 million, which is the lowerst in the last eight months.

There were plenty of reasons for the “cooling-off” we’re seeing now, starting from the actions of regulators cracking down on this rapidly-expanding market to the behavior of the projects themselves, as they took their time launching promised alpha and beta versions of their products. The topic is no longer being heated up from inside or outside: regulation issues are being discussed less and less frequently, no statutes have been adopted, and there are ever fewer bans (or threatened bans) on ICOs or cryptocurrencies.

The ICO market has been remarkably stable the past year. According to estimates by the consulting company Satis Group LLC, which conducted research on the state of the world’s ICO industry, about 80% of projects are fraudulent, and only 8% achieve being listed on trading platforms.

There were plenty of major scandals in the industry in the past year. LoopX disappeared in February 2018, after raising $4.5 million for an investment platform with patented trading algorithms. In January 2018, the Benebit project, which had long received positive reviews, raised $2.7 million and deleted itself after users discovered that the team photos had been taken from the website of a British school. 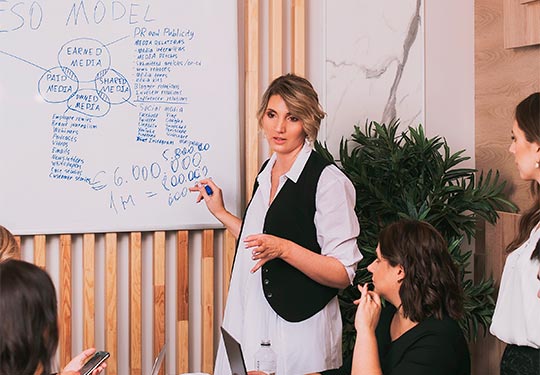